The two most important tools that help us make sense of data and draw insights are,

In this blog, we’ll talk about tips & tricks to help you plot better in a Jupyter Notebook. By the end, you’ll learn -

Anyone who has worked with data and python must be familiar with matplotlib and the pyplot interface. It helps you generate all the basic charts and graphs with just a couple of lines of code. But did you know that pandas, one of the most used python library, has an in-built implementation of matplotlib.

Pandas can plot everything with it’s in-built plot function. You just need to select the type of plot and provide the dataframe for it. For example let’s use this simple dataframe of Iris Data - 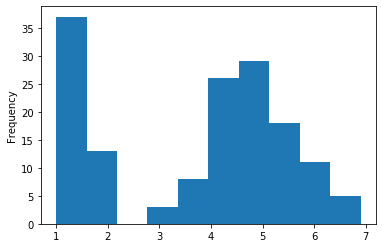 Or if we want to plot a scatter plot between petal length and petal width, we can simply specify the x & y variables and the kind as scatter and watch it work 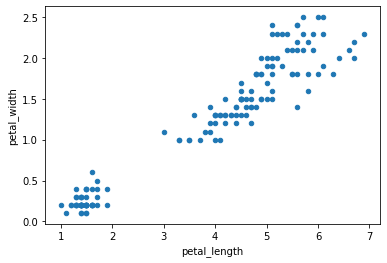 Basically, all you have to do is choose the column/series that you want to plot, then choose a kind of plot you want from the list

This gives you a quick means to analyze your pandas dataframe without having to worry about a separate visualization library. And while it seems too simplistic, it still provides you with all the parameters to format your charts the way you want them.

This enforces the plot to be rendered within the browser like code output. The drawback with the inline backend is that you can’t change an existing plot without re-rendering it. Say you want to add a title or x-axis label to an existing plot, that’s not possible. You will have to generate a new plot and add the code for title and x-label before calling the show function. Lets see with the help of an example - 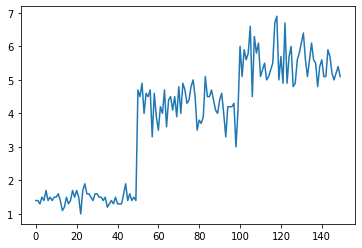 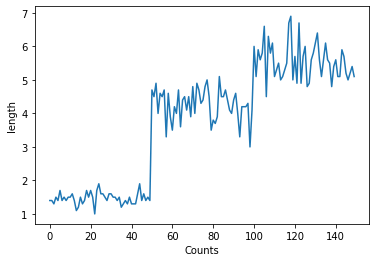 To overcome this you can use the notebook backend instead of the inline backend.

The notebook backend enables the plot function to check if an active figure exists and if it does, it will executes the command against the active figure. That way you don’t have to generate the whole plot again, you can simply update the existing plot. Here’s an example - 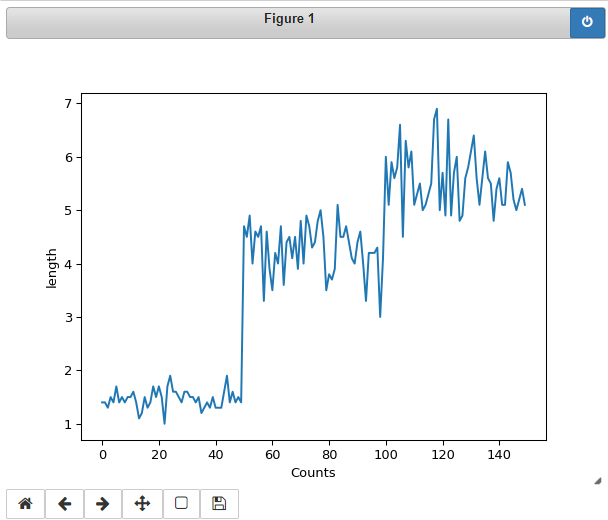 Here even though we forgot to add the labels in the first go, we do not need to worry as we can add the labels as long as the plot is active. You will notice that the plot has a strip on it which has a ‘power’ button. It means this is an active window and all subsequent plot functions are executed on the active window.

So now when I will execute the below lines they will alter the above plot,

When I execute the above lines, I didn’t have to generate the plot again but the system adds the labels to the active plot itself. Isn’t that cool!

Basic plots generated with pandas are not interactive e.g. they do not have magnification and movement features on the plot. The mpld3 package comes to the rescue -

Now your plot will have the Magnification and Movement features - 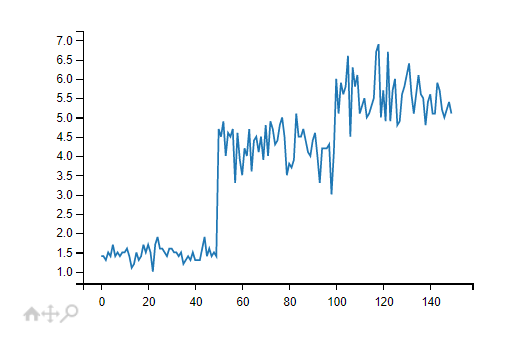 In this blog you learned,

Jupyter has a wide ecosystem of tools which make it incredibly powerful. We take a look at select tools which can make your development experience much better